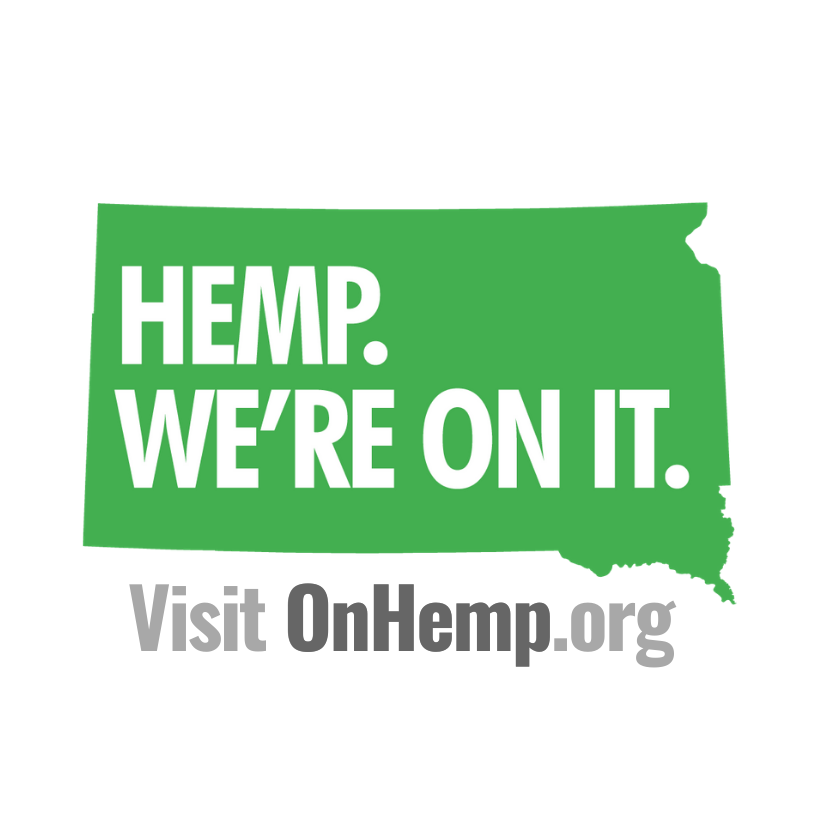 We are committed to tackling this problem from all sides. The state legislature already passed legalization of industrial hemp once, only to have Governor Kristi Noem veto the bill because she doesn’t believe her constituents are responsible enough to grow hemp, even though industrial hemp has only a mere fraction of the THC of marijuana.

And now, the Noem Administration is spending approximately $1.4 million on an ad campaign which implies that all South Dakotans are “on meth”. Even worse, the ads weren’t even produced by a South Dakota agency. Instead, nearly half a million tax dollars went to an ad agency from Minnesota (a state which has legalized industrial hemp, by the way… talk about adding insult to injury!).

Sidenote: Did you know the website component alone cost taxpayers $20,000, according to the contract? We don’t mean to brag, but we created this very similar site in about 12 hours. Next time, maybe the Governor will talk to us and save a few thousand bucks.

The benefits of industrial hemp have been recognized since long before its prohibition, and neighboring states are already profiting from its growth. Legalization would mean a new, competitive cash crop for our farmers, and a new industry for South Dakota businesses and consumers to develop.

Please sign our petition and get involved. To quote that other website, “With the help of all South Dakotans, we can ensure the bright futures of our communities are realized.”

The Libertarian Party of South Dakota